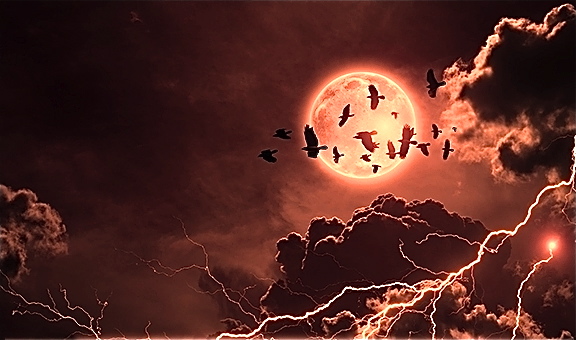 (Source)
"July's full moon has also been called the Full Thunder Moon and the Full Hay Moon, as July is considered to be the season with the most frequent thunderstorms and the time of year when farmers harvest, bale and stow hay for the upcoming winter. "
🌝🌕🌝
The Full Thunder Moon is here.   And it's *Effects* are already being felt.    Watch  out!!!!!!!!!! 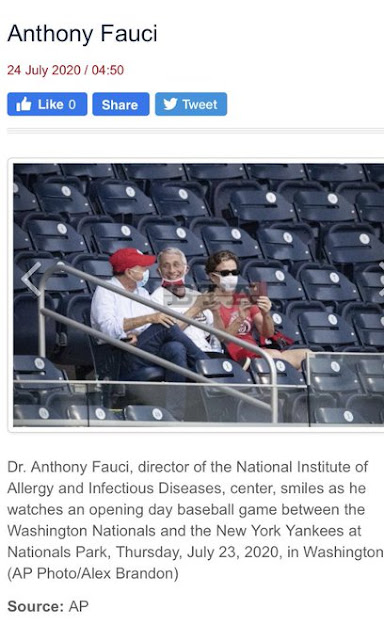 "The anniversary of "FauciMask" day is Friday, ........ Look at that grin. It's almost like he knows something the rest of us don't." 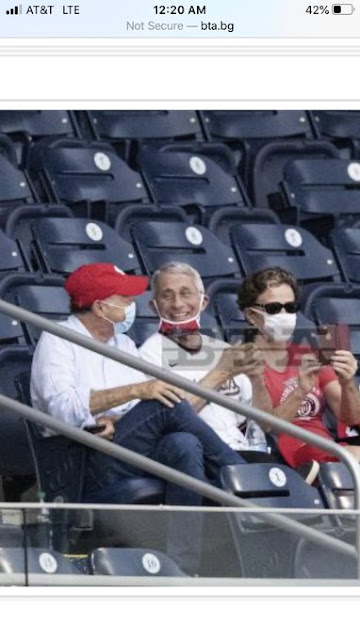 LOL!
It sure does!

I'm looking forward to snapping that moon tonight, hoping it is not cloudy.

Oh he thinks he knows a lot ... more than the rest of us ... unfortunately he does not know what an idiot he is ... haahahaa it would be funny if he were not actually evil, which with every passing day I come to believe more and more. xoxo

Seems strange that haymaking would be timed to be done during the month with the most thunderstorms! 🙃 Happy Friday!

Beside a babbling brook... said...

When you point it out... I think this article is wrong. Hay making is not done, till later.

Ages ago, I had a school mate, who lived on a farm. She was excused from school, at hay making time, because the whole family had to work on it. And school did not start, till end of August.

Thank you, for pointing this out!

I call him Dr. Anthony Fraud

Our hay in this area has been bailed and Stored for several months now…My step daughter just got her third and last delivery for the summer.. if you wait too long it gets wet and rots. The moon has been beautiful. Over the weekend it was orange from the smoke out west. Have a good weekend

Yes - it's been full moon season at my work for sure.
Dr Fauci? I'm so not a fan!

We sure have been getting thunder storms these past few days. I despise Dr. Fauci. He is a liar and a murderer. I refuse to listen to anything he says.

Haha--my little sister sent me a screencap of info on the "Celestial Thunder Moon," saying, "this has you written all over it." We are in a very dry patch, punctuated by crazy rains. If hay needs to come in, this weekend is the time! Hope you are getting some sunshine.

I don't think we will ever know the truth behind all of this.