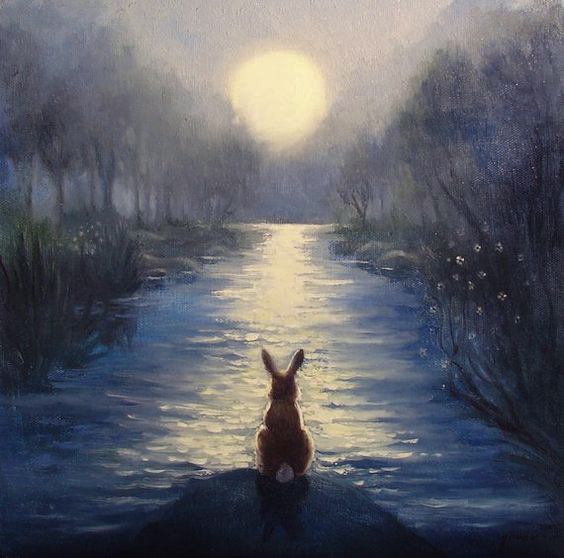 Mmmmmm, I have been contemplating, like the sweet little rabbit above...

It seems, that no matter how much I plan to not, I end up spending my whole morning, + some more time, on my computer.   And this time of day, is when I can get the most done.

And I have a lot, to get done, around the house!

Sooo, a Net Break is in order.

To spend my most productive time, on things which NEED to get done.  And things, which when done, will improve my personal Quality of Life.   Because, when things are messy, I am upset.   And being upset, does not feel good.

And it's pretty silly, not to get my priorities straight. 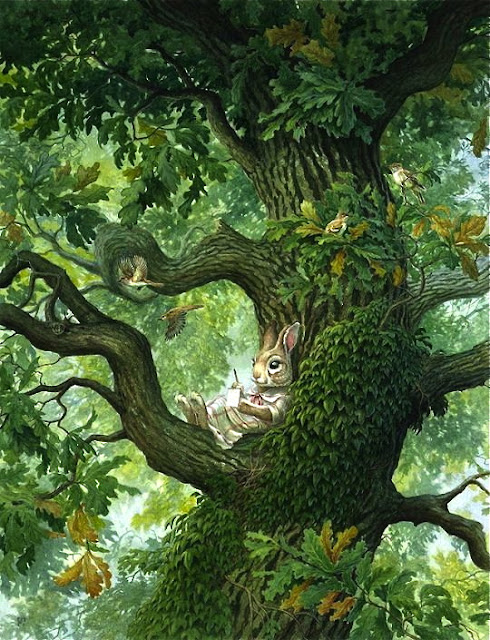 I need some more time, for this, too. 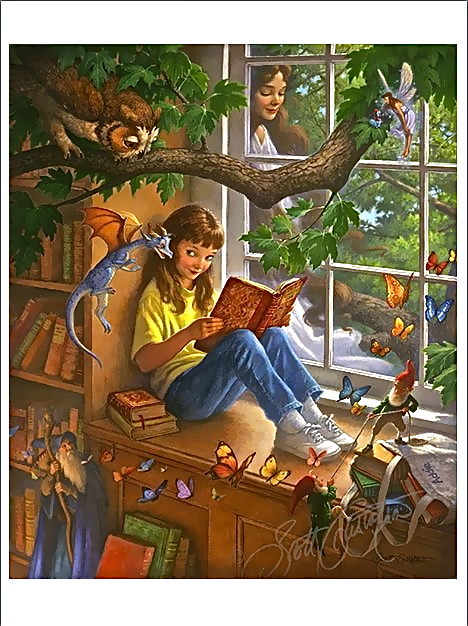 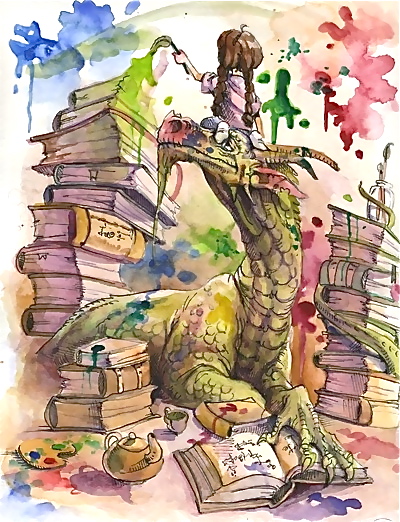 Some time, for pure Whimsy... ('playfully quaint or fanciful behavior or humor') 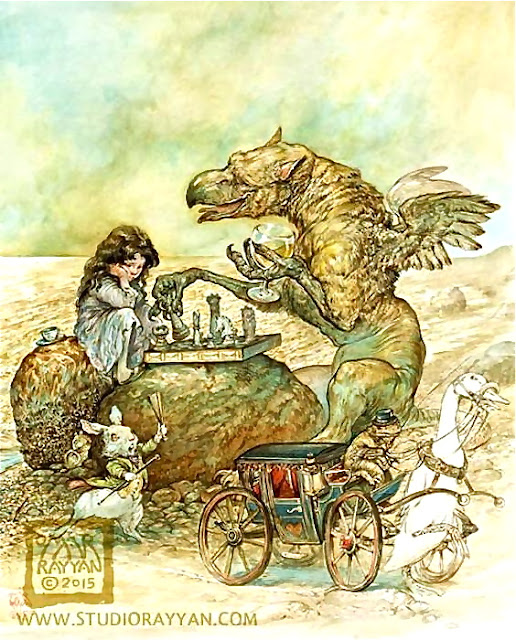 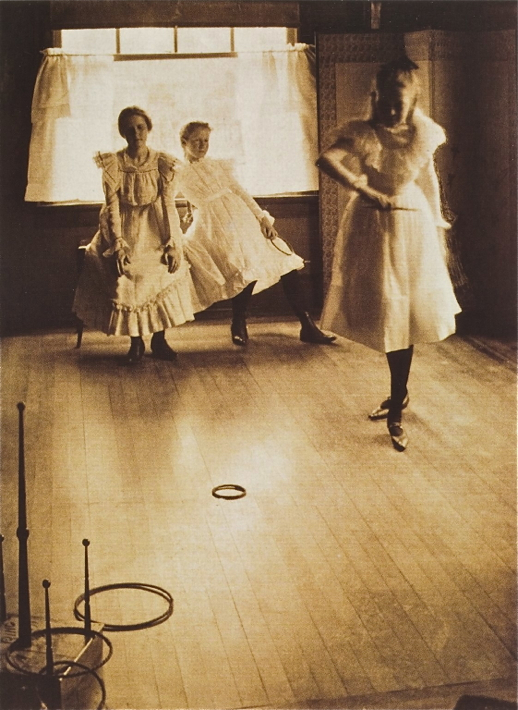 This photograph was in the WSJ.   "More Than Fun And Games" article.   I'm not sure if that click-able link will work, because we are subscribed.   And it may not work for publication on a blog.

Anyway, I was mesmerized by this photograph.   And it seems, that is as it should be.   That was the photographer's desire.

"When Clarence H. White staged and shot “The Ring Toss” in 1899, he was on a mission............George Eastman had introduced his Kodak camera for the masses,........They avidly captured everyday scenes, sent the camera off to Kodak for processing, and enjoyed the snapshots that came back."

"He believed that photography was a fine art form on par with painting."

"he would rise early and, before going to work as a bookkeeper, he would spend time choreographing and shooting his photographs, often drafting and dressing friends and family as his models."

"Later, in the darkroom, he would deploy various development and printing processes to achieve effects that no strictly mechanical operation could deliver."

"“The Ring Toss”............White worked as hard as a painter or sculptor............He arranged his three daughters in the “posing room” of his home, catching the eldest in action, ready to toss a ring, while her sisters watch from a bench behind her. Light, diffused by a white curtain, streams through the rear window (a common device for White); a window on the right side that has been cropped out adds to the highlighting glow of the eldest girl’s left side. In the right background is a Japanese screen."

"In White’s composition, too, the floor is slightly upturned in modernist fashion, much like Edgar Degas’s painting of dancers “In Rehearsal” (c. 1873-78),"

"At first glance, White’s photograph is reminiscent of John Singer Sargent’s “The Daughters of Edward Darley Boit ” at the Museum of Fine Arts in Boston (which itself refers to Velázquez’s “Las Meninas)."

-smile-  I doubt if many read this whole thing.  But that's fine.   I do hope, that you looked closely at the photograph though.   And found it delightful...

And appreciate what this man was doing, long before the photo manipulating, which we almost take for granted today. 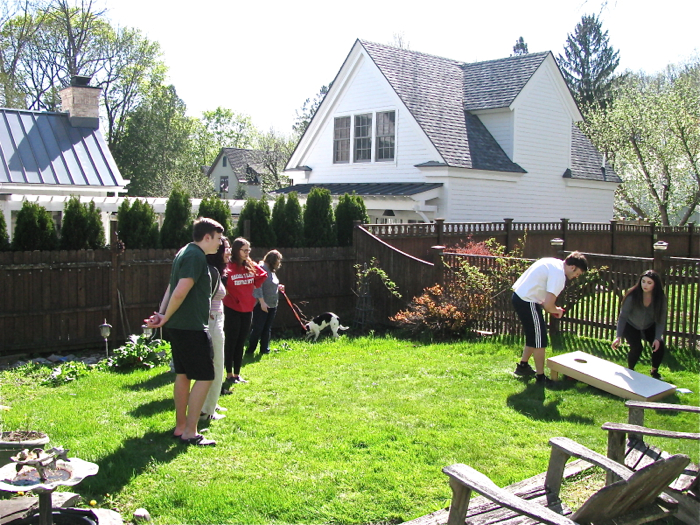 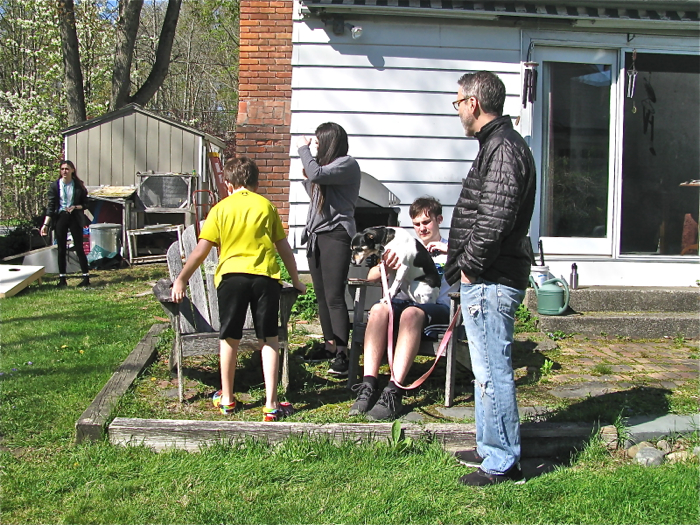 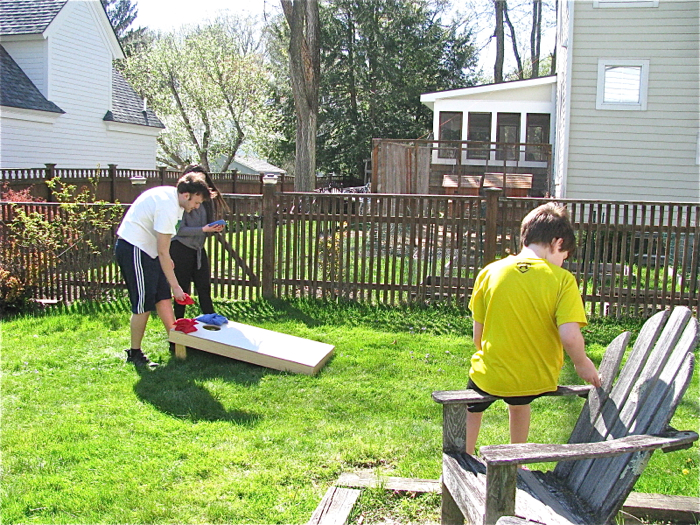 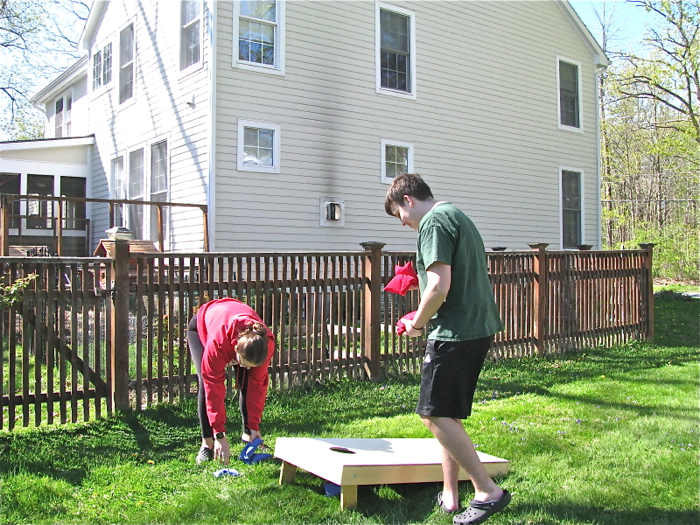 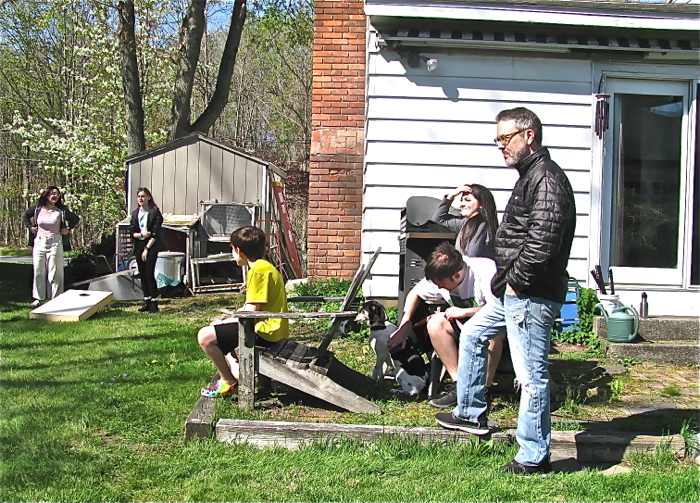 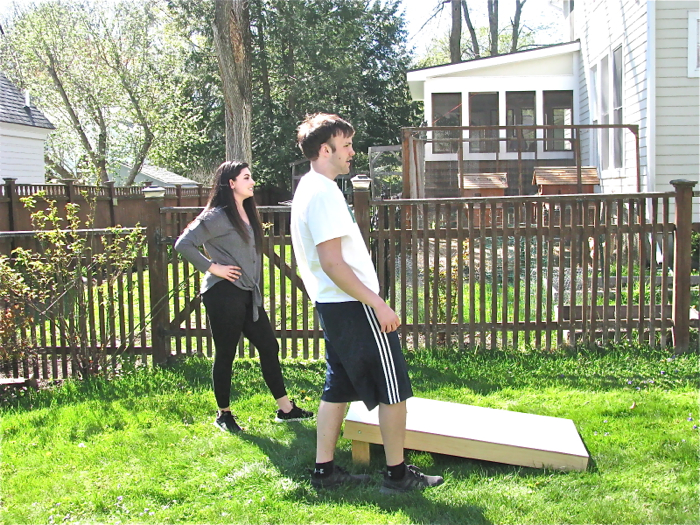 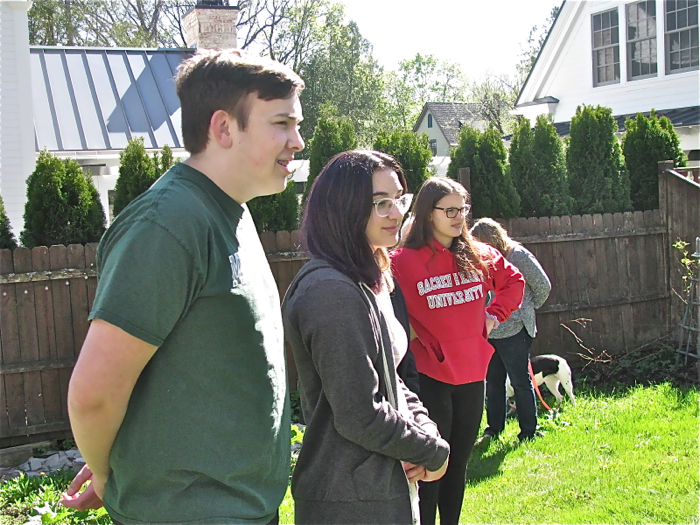 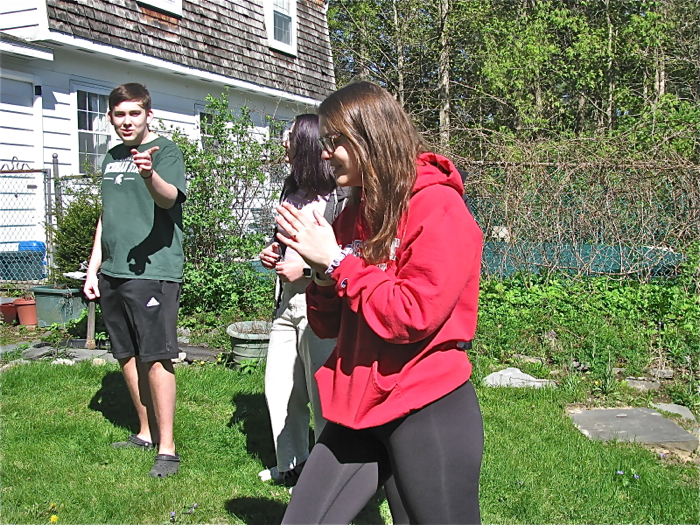 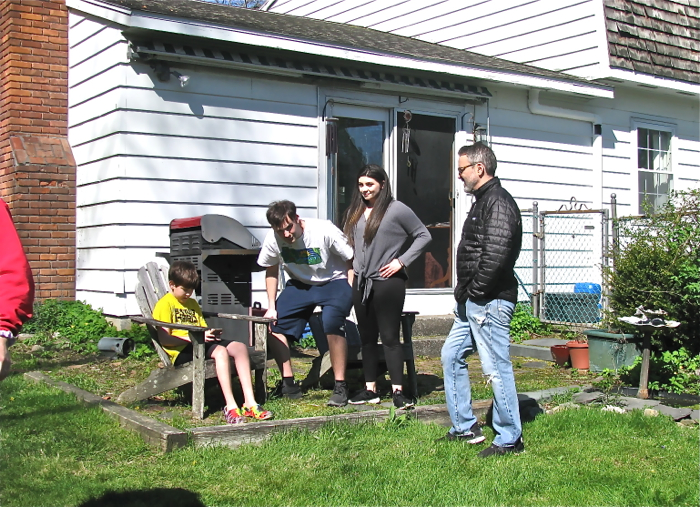 In our side yard.   Rather than next door son's yard,  which they share with the chickens.  And 'Lily' the dog.

It was part of a Birthday celebration, for the youngest.  With us and their family and girl friends.

I have it on medical authority, that no tiny virus particles can infect, in the out doors.

Plus, the wind was blowing and nothing could have stayed around, very long!!!!  LOL 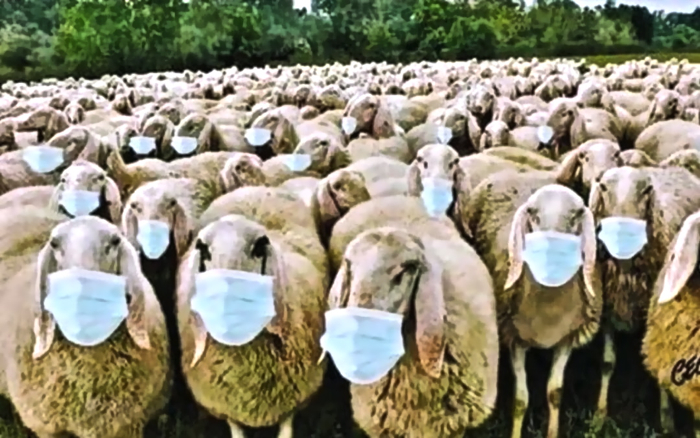 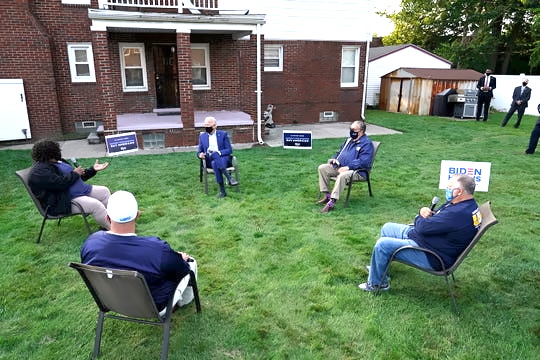 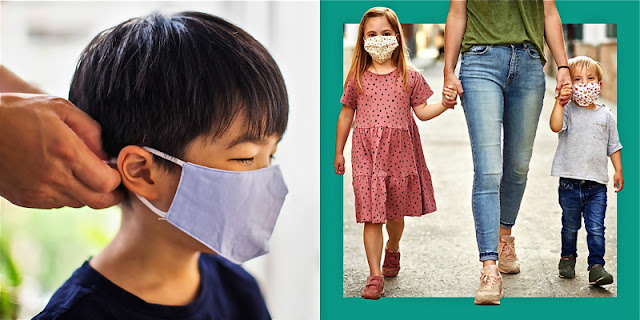 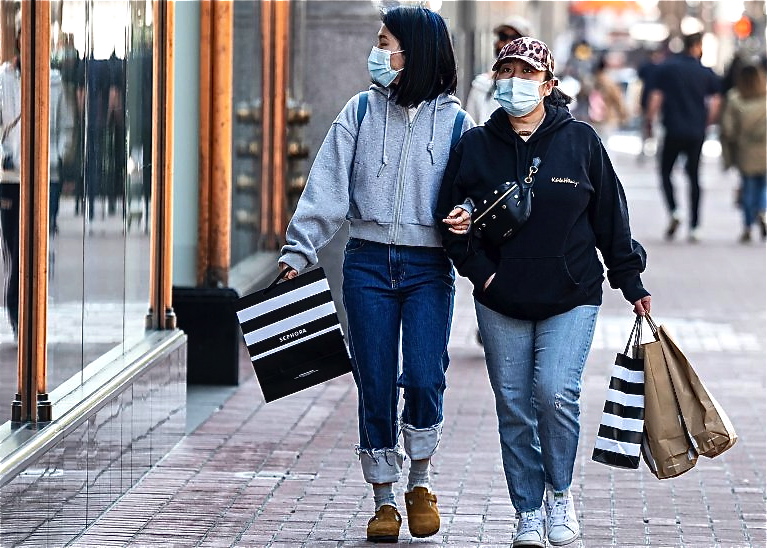 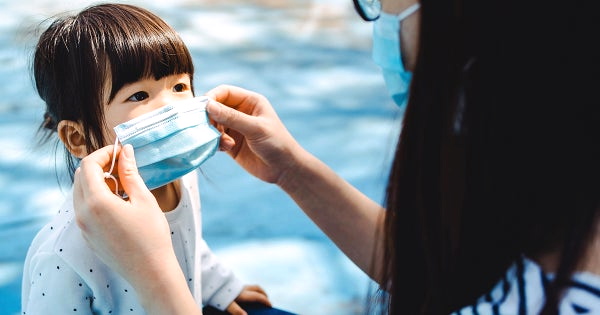