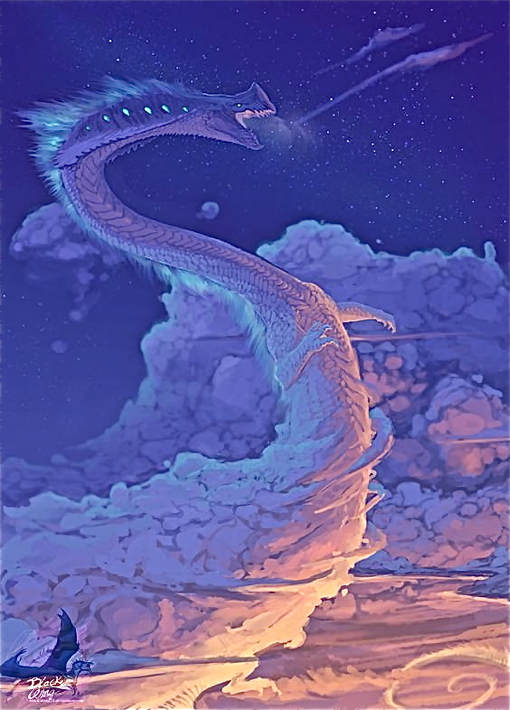 Source
We finally decided that we wanted to be able to go out to eat, a bit, in good weather.  So we got *The 2 Jabs.*  Complete with 5 weeks of being extra careful, not to be exposed to *The China Covid* virus.  💉   The 3 weeks between the First and Second *Jab,* and the 2 weeks following the Second *Jab.*   Old people especially, have to be extra careful, during those times. 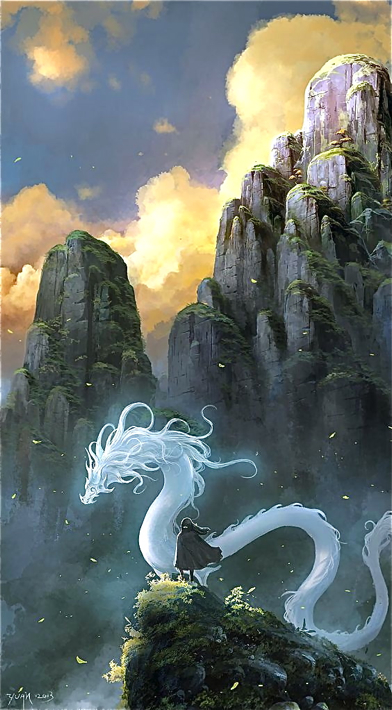 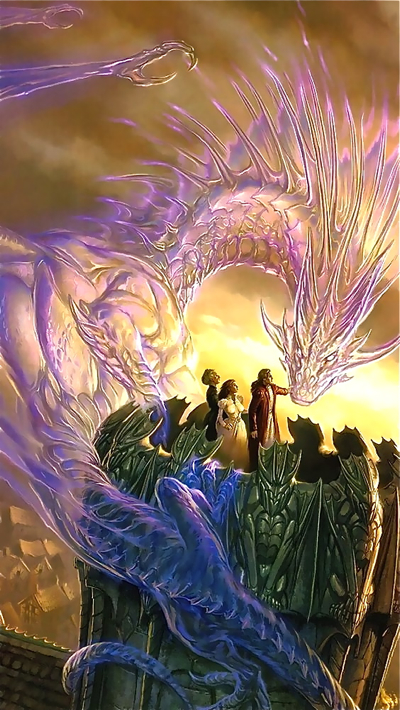 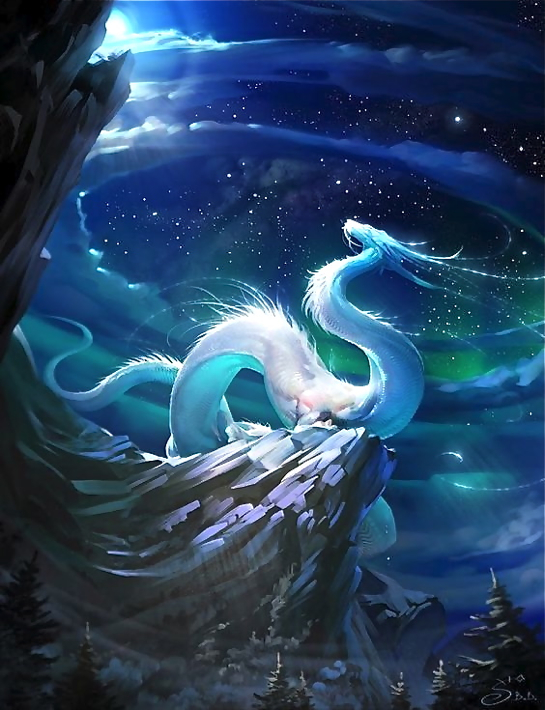 Source
As you can see, my "Theme" today, is Dragons.   Nice ones of course.  I don't like scary ones, unless they belong to the "Mother of Dragons", 'Daenerys'

“I have never been nothing. I am the blood of the dragon.”~'Daenerys'

The Dragon images are rather breathtaking! Some of them look like it is in a frozen land. Congrats on your meal out!! And it sounds like you did not have any bad injection side effects, either!

Nice that you finally got out to lunch and a gentleman picked up your tab! Double blessing!

What a glorious day you had. Ye, it's like breaking the shackles!!

Love the Dragons!! Your lunch sounds perfect..Did you get his number??LOL

Your dragons are beauties, they are dragons on the side of good, for sure. A double treat for you, you ate lunch at a restaurant and a gentleman paid your bill. Love that. We celebrated lunch at a Greek restaurant last week. Isn't it special fun?

Nice artwork with the dragons! Glad you enjoyed your time out for lunch! Added blessing that it was free!

We have yet to eat out in a restaurant. We have been out in stores though.
I read the Game of Throne series so know about Daenery's dragons. Looking forward to the next book.

I'm so glad you were finally able to get out, and so sweet that your tab was picked up too. I like the dragons!

What a wonderful gift on such a great occasion and from a stranger. Yay for kindness!

It does feel like getting out of jail, doesn't it? Go you!